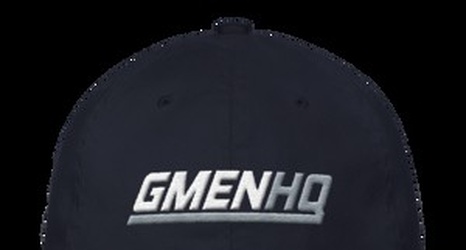 In case you have missed any of Pat Shurmur’s infamous post-game press conferences following any of the last eight consecutive losses by the New York Giants, this team is a “historically young” team. Shurmur is correct in stating that they are young, as 23 of the players on the 53 man roster are either rookies or in their second year in the league.

Historically young is a bit of an overstatement by the current Giants head coach, as the team is currently the ninth-youngest team in the league. That said, they are starting a large contingency of young players, with 8 of their 10 draft picks from the 2019 draft starting at least one game this season, the most of any team in the league this year.