Why Giants left out Leonard Williams in pivotal Eagles moment 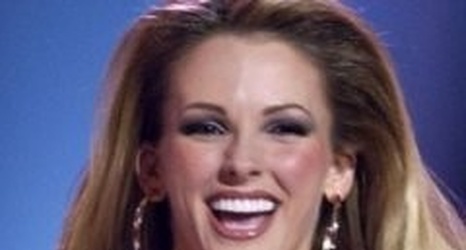 With the game on the line, Leonard Williams was watching. For the first six plays of the Eagles’ Monday night overtime possession that would result in a game-winning touchdown, the former Jet defensive lineman was on the sideline.

“We had a rotation going and that’s basically it,” Giants coach Pat Shurmur said Tuesday.

Williams, dealt from the Jets to Giants in exchange for a third-round pick in 2020 and a 2021 fifth-round pick, was having a quality game, despite receiving just 51 of 89 defensive snaps. He had five solo tackles, one tackle for loss and deflected a Carson Wentz pass.