What Giants proved in shrugging off ref’s bogus call 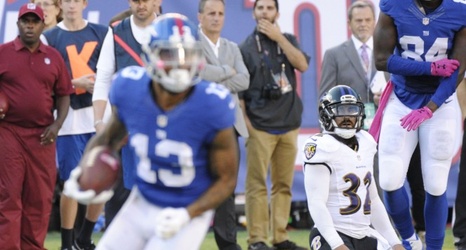 This is the danger: The anger sticks to you like a barnacle. It festers. It blisters. And it clouds your ability to make right a grievous wrong. It’s easy to do, after all: There were 78,487 people who saw the call, the phantom pass interference call whistled on Dominique Rodgers-Cromartie late in the fourth quarter, deep in Giants territory.