What does a 5-technique defensive end do? 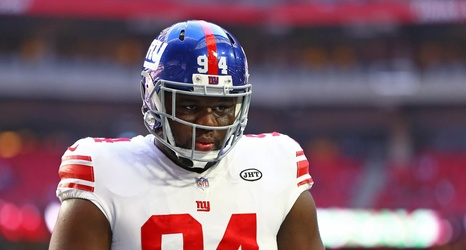 When the New York Giants signed nose tackle Damon Harrison in free agency, it was with the understanding that he would be transitioning to a new defensive scheme. The New York Jets used 3-4 defensive front, while the Giants under Steve Spagnuolo used a 4-3 front as the base of their defense. He remarked to reporters that the change didn’t bother him, both systems are basically the same for his position.

Now the Giants are transitioning to a 3-4 defense with the arrival of defensive coordinator James Bettcher from the Arizona Cardinals.