What do the stats have to say about the Giants’ loss to Arizona? 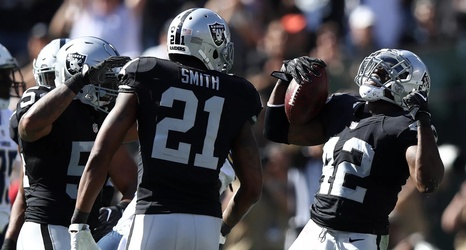 The New York Giants dropped their third game in a row Sunday, losing to the Arizona Cardinals 27-21. It was a game they had opportunities to win, but in which they could never quite get out of their own way.

They also saw a Cardinals team that played above expectations on the offensive line and on defense.

The mood around the fan base has been somber since last night — which is both expected and normal, all things considered — with questions beginning to be asked about the players, the coaching staff, and the direction of the team.