What are the priorities for the New York Giants heading into December? 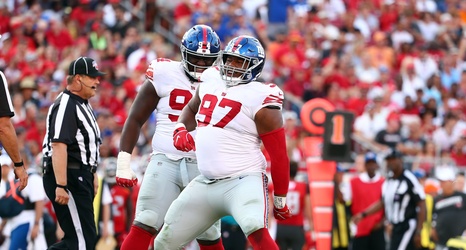 With the New York Giants sitting at 2-9 on the season and having lost their last nine games, December doesn’t mean much in terms of a playoff push or competitive finish. As players continue to pick up injuries and miss games, Big Blue will be forced to utilize the remainder of the season to develop their young players, similar to what they’ve been doing since the beginning of the 2019 campaign.

Head coach Pat Shurmur needs to focus on his youthful players that are progressing into potential starters. Making the shift from Antoine Bethea at free safety to Julian Love was the beginning of that transition.