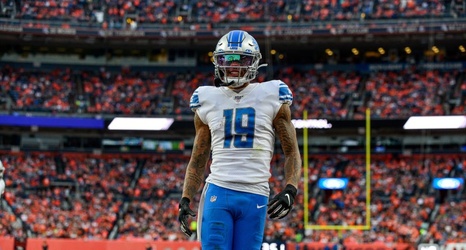 It is no surprise at the New York Giants are calling teams around the league to gauge potential trades. The only issue, ownership can no longer allow general manager Dave Gettleman to be the focal point in these deals. Considering what he did last year with the Leonard Williams trade, aside from him being a good player, was simply malpractice.

In the first year of a true rebuild, giving away draft picks for a player set to have free agency makes little sense. The Giants are currently in their second year of a rebuild but have overhauled their coaching staff and schematics.