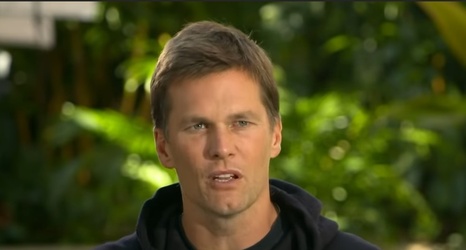 Even though Tampa Bay Buccaneers’ quarterback Tom Brady has now won a total of seven Super Bowls during his NFL career, he’s willing to trade some of his rings in order to defeat the New York Giants in Super Bowl XLII.

“Would you be willing to trade two Super Bowl rings to win that one Super Bowl?” Shannon Sharpe asked Brady.

“I would,” Brady replied, via Giants Wire.

Of course Brady would. If the Patriots had defeated the Giants in 2007, they would have finished the season undefeated with a 19-0 record and made history.