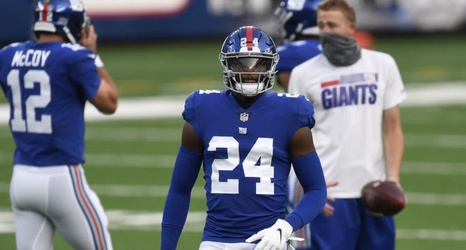 Ranked among the first in the NFL on limiting first down yards per game, the NY Giants defense also sits at the bottom of the league for allowing second and third-down conversions.

In short, the Patrick Graham-run defense is far from perfect even though some of their players have been playing pretty darn close to perfection.

Aside from the team’s demoralizing Week 3 defeat at the hands of an injury-riddled San Francisco 49ers team, silver lining remains in Big Blue’s secondary and linebacker units.