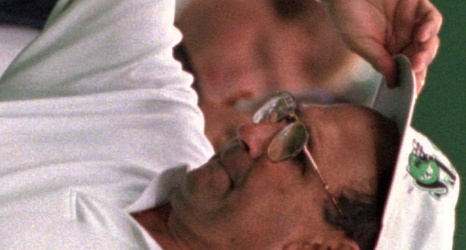 Jets head coach Rich Kotite walks off the field after losing to the Indianapolis Colts on Sept. 8, 1996, at Giants Stadium. Credit: AP/Bill Kostroun

No one alive remembers living through a stretch longer than this one without the New York area enjoying a major pro sports championship.

But even in better times, the metropolitan area has managed to produce some memorably awful teams.