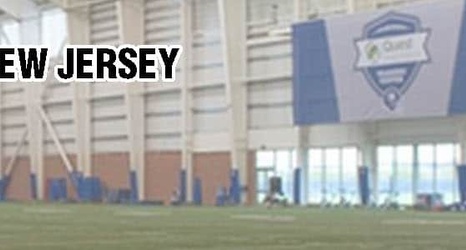 EAST RUTHERFORD, NJ—When New York Giants head coach Pat Shurmur announced Daniel Jones‘s moderate ankle sprain, and if they had a game tomorrow, the kid would be unable to play, it opened the door for Eli Manning to make his first start on Monday night against the Philadelphia Eagles since Week 2.

Jones was once again unable to practice on Thursday which has all signs towards Manning making his 233rd regular-season start against a very fitting team.

There might be concerns about how effective Manning will be since he will see his first game action in nearly a full three months, but Shurmur expects Manning to play at a high level against the Eagles.