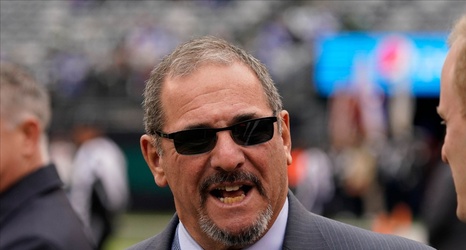 The Nov. 3 NFL trade deadline is quickly approaching, and the New York Giants find themselves in an interesting dilemma.

They aren’t a playoff-caliber team, not by a long shot, and yet they are still firmly in the race for the NFC East division title despite sitting at 1-5 on the season. Coming off a close win against the Washington Football Team last week, if the Giants win their second divisional game in a row Thursday night against the Eagles, they would be tied for first place in the division.

Getting a win on Thursday, however, could be potentially dangerous for the Giants.