The New York Giants have a salary problem at left tackle 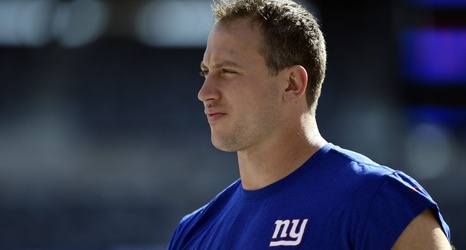 Cap space is going to be an issue for every team in the NFL next season, and with the New York Giants trying to rebuild their roster and sign new players to bolster specific units, they’re going to have to work around big challenges.

The expectation is that the cap could drop as much as $20 million in 2021, which would significantly hurt the Giants’ ability to go out and sign new players. Luckily for them, they have a bevy of rookies at essential positions that will allow them some flexibility.

There are a number of players who they will move on from next year, and one of them will likely be left tackle Nate Solder.