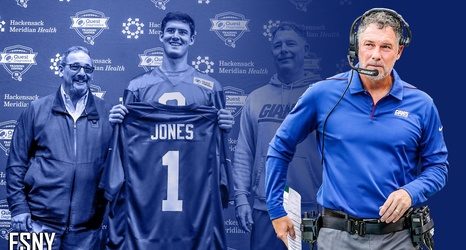 The 2017 regular season was one to forget if you’re a New York Giants fan. Sadly, it’ll be tough to erase that campaign from your memory. Big Blue finished 3-13 after many thought they were going to be a playoff team heading into the season. Not only that, but Ben McAdoo solidified he wasn’t the right man for the head coaching job after the awful 0-5 start, the non-discipline of numerous players and the benching of Eli Manning.

New York thus attempted to “start over” after that year.

The firings of McAdoo and Jerry Reese led to the hires of head coach Pat Shurmur and general manager Dave Gettleman in January of 2018 and December of 2017, respectively.