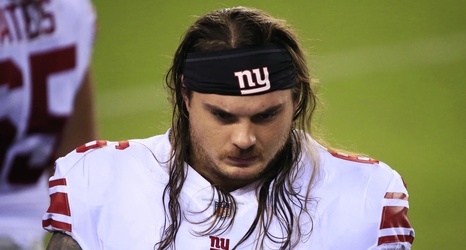 Shane Lemieux, who missed the first nine games following surgery to repair a foot injury that included both turf toe from a dislocation of the big toe on his left foot and a fracture of that same toe, is being activated from injured reserve by the New York Giants.

Lemieux, who was expected to be the team’s starting left guard when the season began, is reportedly in line to be the starter at that spot on Sunday against the Detroit Lions.

Rookie Joshua Ezeudu, who started the last two games at left guard in place of the injured Ben Bredeson, has been dealing with a neck injury and is listed as questionable for Sunday’s game.