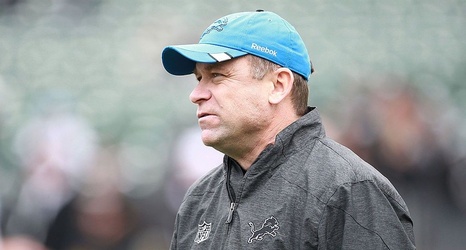 The New York Giants continue their quest to upgrade their coaching staff under new head coach Joe Judge. The offensive staff is still in flux with no coordinator in place and the Giants are still interviewing candidates.

So far they have not made any formal announcements of any hirings to the staff. They will do that when the hirings have been completed. Thus far, they’ve re-hired wide receivers coach Tyke Tolbert and have brought in a new quarterbacks coach, Jerry Schuplinski.

They interviewed former Dallas Cowboys head coach Jason Garrett for the OC role but they are still seeking to interview more candidates it seems.