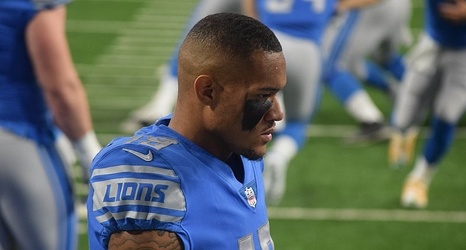 it doesn’t look like the Giants will get Golladay and that’s a good thing because Golladay is set to hit the open market as a free agent this coming offseason. It wouldn’t make sense for them to trade for him because there wouldn’t be a guarantee that he would stay in New York unless they use the franchise tag on him.

Also, as Raanan mentioned, the Lions are trying to make the playoffs so trading Golladay wouldn’t make sense for them right now, which is why nothing has happened.