NY Giants: SI have some confidence in Joe Judge 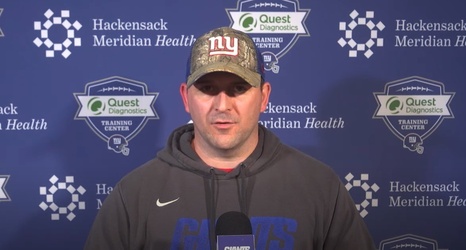 Even though it looks like New York Giants’ head coach Joe Judge has his team headed in the right direction under his leadership, many members of the media aren’t believers in him.

Conor Orr of SI.com has released his NFL head coaching rankings and has Judge at number 20. Here’s what he wrote:

In a perfect world, we put Judge much higher on the list with the idea that he’s ascending with a young team in a winnable division and could easily win a coach of the year award this year.