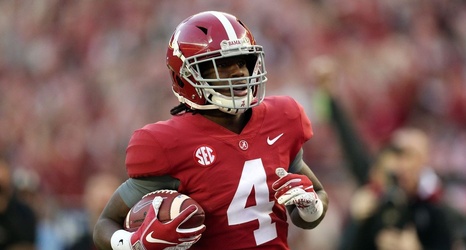 According to Mike Rodak, the NY Giants will have scouts at Saturday’s Alabama-Tennessee game.

Tennessee offensive lineman Trey Smith is another name to keep an eye on.

According to Dave Matter, the Giants had scouts at today’s Vanderbilt-Missouri game.