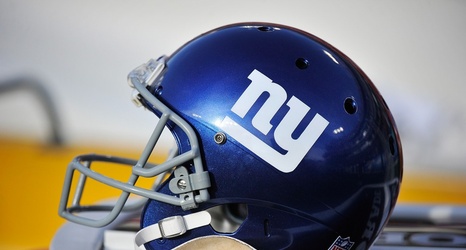 It’s Thursday morning in the land of the NY Giants. Which means it’s time to revisit some topics from yesterday.

The Giants placed Cody Latimer (concussion) on Injured Reserve the other day, leading to the signing of Bennie Fowler III.

With the team not sold on their depth at wide receiver, Corey Coleman got an opportunity to work out for the Giants.

Also, we got an update on rookie quarterback Kyle Lauletta and his potential debut with the Giants.

I also started the discussion on why the Giants should attempt to acquire Cardinals cornerback Patrick Peterson.