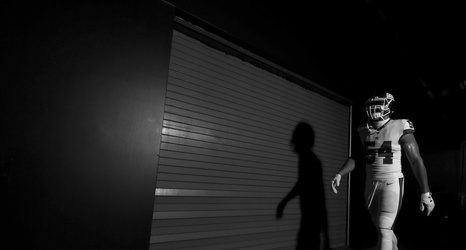 Tuesday was a busy day for the NY Giants.

They went ahead and signed former Denver Broncos wide receiver Bennie Fowler to their active roster.

While also making a bevy of other roster moves.

Outside linebacker Olivier Vernon was also a topic of discussion on Tuesday.

As his future with the team is up on the air.

The Giants made a ton of roster moves on Tuesday.