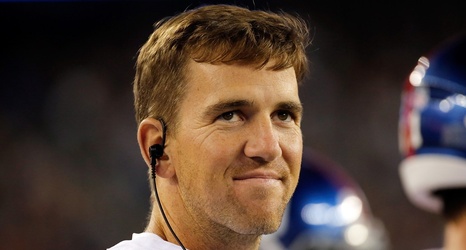 The Giants were all in on competing for the playoffs but it’s clear that won’t happen.

As a result, it’s time for me to hit on some hot topics.

According to Jason La Canfora of CBS Sports, “It’s difficult to imagine any scenario” where Eli Manning returns to the Giants next season.