NY Giants’ 7-round mock draft: Micah Parsons or DeVonta Smith at No. 11? 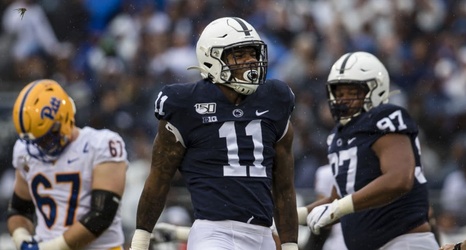 NY Giants general manager Dave Gettleman has aggressively filled some of the roster’s most glaring needs with top of market players in free agency, opening up all kinds of options with in next month’s NFL Draft.

Rather than shoehorned into drafting to fill a void, the NY Giants can match their draft approach to their newfound free agency philosophy; matching talent with value.

Signing wide receiver Kenny Golladay, cornerback Adoree’ Jackson, and extending defensive lineman Leonard Williams, along with depth signings such as tight end Kyle Rudolph and guard Zach Fulton give Gettleman and the NY Giants every reason to draft for talent rather than simply for need.