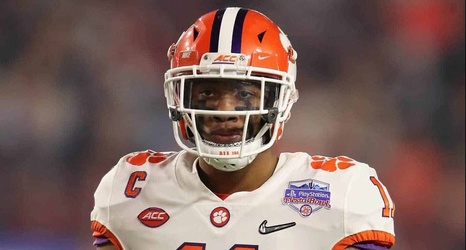 We’re officially less than a month away until we hear, “the pick is in.” The 2020 NFL Draft will occur from April 23-25, so the New York Giants have a limited amount of time to answer multiple questions. Will they trade back from No. 4 overall? Will they take the best player in the first round or draft for need?

It’s unclear if the former question will garner a “yes.” But according to Bleacher Report’s Matt Miller, the latter certainly has “best player” written all over it.

Miller recently revealed a rumor that “many NFL scouts” believe the Giants will draft Clemson linebacker Isaiah Simmons on day one.