NFL expects Giants to address right tackle in Round 1 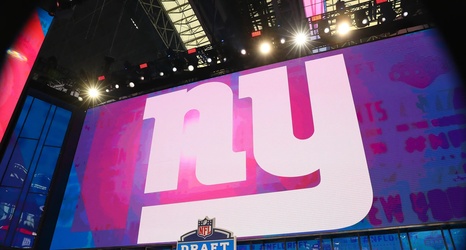 Executives and scouts around the NFL expect the New York Giants to address right tackle in Round 1 of the 2022 NFL Draft.

Here is what one team exec told SNY’s Ralph Vacchiano:

“I think we’ve all penciled in the Giants for taking a tackle there,” said a rival team executive. “How could they not? They don’t have a starter (at right tackle). They don’t have any money. They’d be crazy to do anything else. It would be a shock, it really would.”