NFL draft: Breaking down all the Giants’ needs 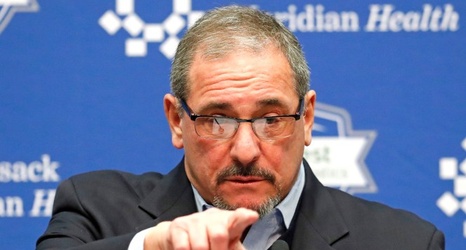 Logic dictates the Giants only can fill one of their many needs with the No. 4 pick in the NFL draft.

Unless the selection is Clemson’s Isaiah Simmons.

For a defense in desperate need of game-changers at every level — the Giants devoted the least amount of NFL salary-cap space to defense in 2019 — Simmons could be the perfect solution.