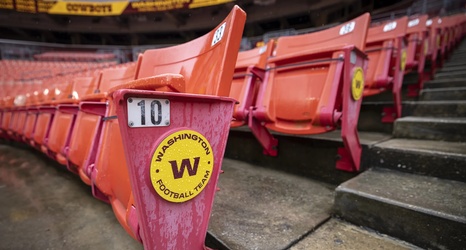 As free agency drama slowly begins to die down, the Washington Football team can always be relied on to make headlines.

Last offseason, amidst growing pressure to change its name, the Football Team’s three minority owners expressed desire to sell their stakes in the team. It was a dragged out process that never amounted to much beyond contentious back-and-forth between the minority owners and majority owner Daniel Snyder. Then this week, the NFL’s finance committee cleared the way for Snyder to buy out his minority owners, essentially giving him almost complete control of the team.