NFC East Notebook: Takeaways from a week of roster cuts 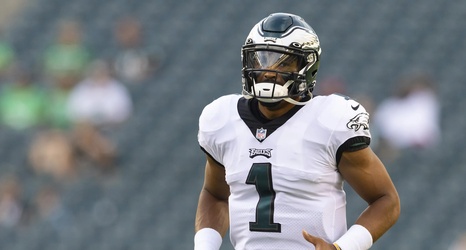 After an active week for all 32 NFL teams, let’s take a closer look at the major roster changes and implications around the NFC East.

Takeaway: This is Rivera’s team.