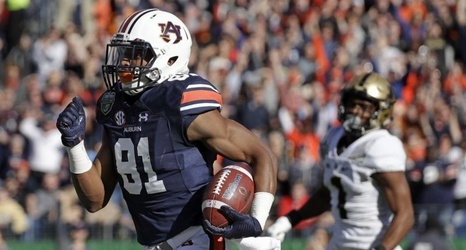 This weekend, the New York Giants will travel to Dallas to take on the Cowboys in their Week 1 of the regular season. If there’s any position Big Blue will be short on heading into this game, it’s at wide receiver. Golden Tate will undergo the first of his four-game suspension, and Corey Coleman is out for the season with a torn ACL.

Unfortunately, the receiving corps just got a tad bit thinner, as rookie Darius Slayton is doubtful for the game in Dallas.