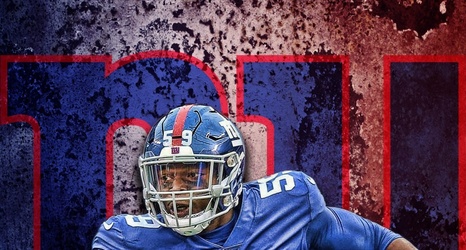 The New York Giants had a tough time in 2020 at the running back spot. Saquon Barkley went down quickly with an injury, and new signing Devonta Freeman would also end up spending time out injured and ultimately never did much with the team. It took the Giants some time to figure out the running game last year, but they ultimately finished in a better place than they started through the first few weeks.

This season, though, we might not see the same running backs that took most of the snaps this year for the Giants.