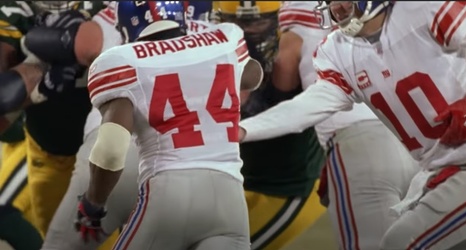 I thought it would be fun to look back at some of the New York Giants’ best late round draft picks from over the years.

I have to make some things clear before you read this article. FIrst and foremost, a late round pick is anyone selected in the fifth round of later, at least that’s the case for this piece.

Also, this list is only dating back to the late-80’s. So these are the Giants’ top-10 late round picks over the past 30 years or so.

Some of the players below didn’t have really long careers, so what I mean by best picks, is that they were late roud steals becuase of how well they played during their careers.