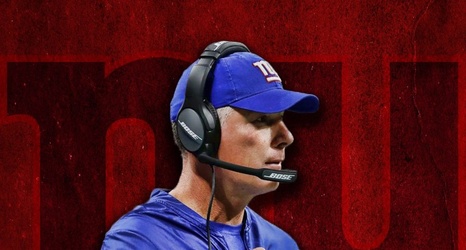 The New York Giants suffered a demoralizing week seven loss to the Arizona Cardinals on Sunday. The final score was 27-21 and the Giants’ offense was only able to account for 14 of the team’s points.

The game was close to the end. The Giants were down only 24-21 with possession of the ball late in the fourth quarter. But this is when things went south for the Gmen:

Fourth And Fifteen With 2:36 Remaining

At this point in the game, the Giants were down 24 to 21 with two timeouts and the two-minute warning still remaining.