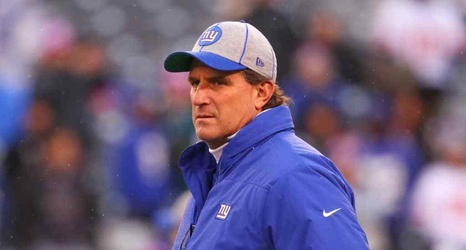 According to Ryan Dunleavy of the NY Post, Mike Shula is “under strong consideration” for a spot on the New York Giants staff in 2020.

Shula was the team’s offensive coordinator over the last two seasons.

He interviewed with the Giants on Monday in front of newly hired head coach Joe Judge.

The team hired Jerry Schuplinski as their quarterbacks coach on Monday so the only position Shula would likely be interviewing for would be the position of offensive coordinator.

He did not call plays in either of his first two years with the Giants, as that was the job of former head coach Pat Shurmur.