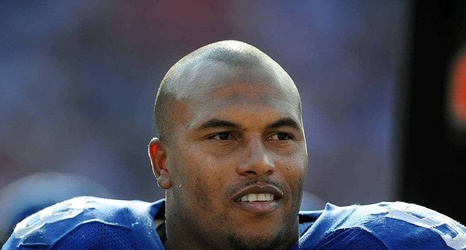 According to Mike Garafolo of NFL Network, teams are doing their “homework” on former New York Giants linebacker Antonio Pierce as a potential coaching option.

It’s unknown who is interested and what title Pierce would have, whether it be as coordinator or coaching linebackers specifically, but teams are intrigued by his potential.

Here’s what former Giants defensive end Justin Tuck had to say about Pierce on Twitter:

“Please God tell me @Giants are hiring him.