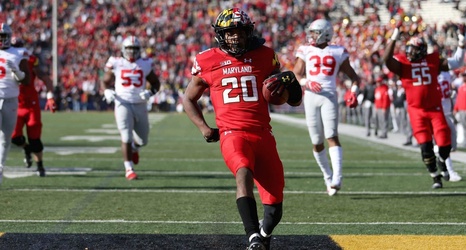 It’s amazing the type of players you could discover in the later rounds of the NFL Draft. Just this year, the New York Giants were able to pick up Carter Coughlin, an edge rusher who twice earned second-team All-Big Ten honors, in the seventh round. Think about that. A guy who was one of the top individuals at his position in a top-tier college football conference was still available at No. 218 overall.

But even going past that, it’s stunning to find out what some of the guys who weren’t selected at all could bring to the table.