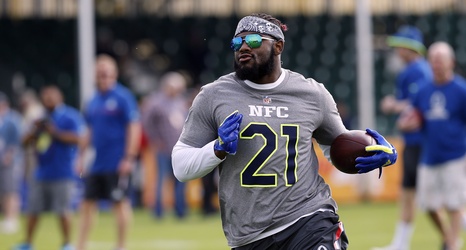 When Jerry Reese selected Landon Collins at No. 33 overall in the 2015 NFL Draft, skepticism immediately arose. Though Collins was a star in college, he was viewed as positionally ambiguous and a questionable fit with the New York Giants.

In 2016, however, Collins justified Reese’s gamble by putting forth one of the greatest seasons by a safety in NFL history.

When he was drafted in 2015, the primary criticism of Collins was that he was a linebacker in a safety’s body. His pass coverage was subpar, at best, and his rookie season offered little reason to believe he could silence his critics.