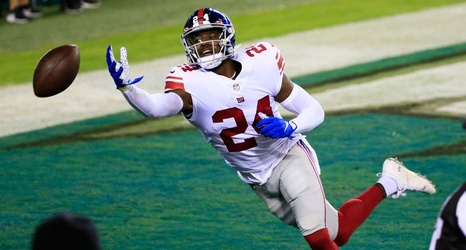 The move was more about money for the Giants, who needed to clear cap space. Bradberry, 28, was set to make $13.4 million this season. He would have cost $21.9 million against the cap.

Bradberry had $2 million of his $13.4 million base salary guaranteed at the start of the league year. The Giants still have to eat almost $10 million in dead money, but they also get a cap savings of $12.