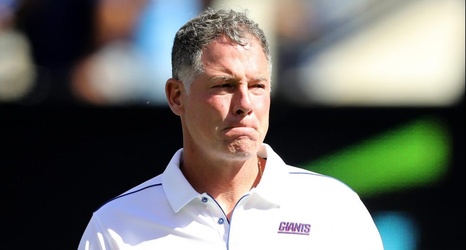 The New York Giants have officially lost nine consecutive games after coming up short against the Philadelphia Eagles on Monday night. The streak ties a franchise record, as Big Blue hasn’t won a game since Sept. 29. They’re now 2-11, sitting at the bottom of the NFC East division.

For much of this season, the general narrative is that head coach Pat Shurmur isn’t the right man for the job. And why should he be moving forward? The team doesn’t seem like they’re making any sort of progress on either side of the ball as the year progresses.