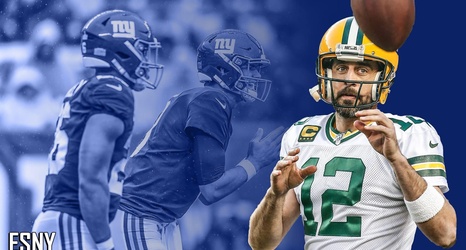 EAST RUTHERFORD, NJ—Based on the records of the (8-3) Green Bay Packers and the (2-9) New York Giants, their matchup on Sunday is one of the great mismatches this season. To make matters worse for the Giants, they’ll be without several key players on Sunday: Golden Tate, Evan Engram, Jabrill Peppers, and Rhett Ellison.

Despite the odds seemingly stacked against them, Pat Shurmur must find a way to rally his team as they attempt to end their seven-game losing streak and come away with a huge upset.