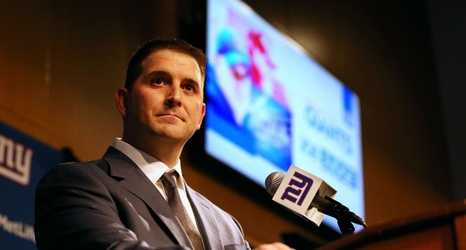 The head coach this time around for the New York Giants is built different, and fans have to be careful to not complain after getting what they asked for. Everyone knows at this point that things weren’t good between Joe Judge and Marc Colombo before the latter was fired and replaced with Dave Deguglielmo. The firing has attracted a decent amount of media attention and the story has shifted a bit since it was first reported, with new details being added on.

But at the end of the day, it’s hard to argue that there’s a major problem with what Judge did.