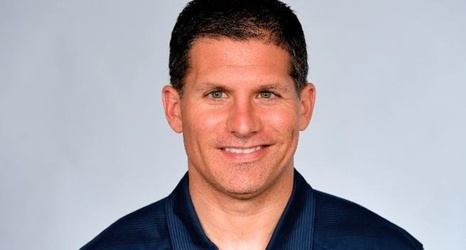 With a new head coach in Joe Judge comes a new staff, and Big Blue is in the midst of filling it to completion. One of their latest moves brings them that much closer to their ultimate goal of an entire slate of coaches.

On Monday, the New York Giants reportedly decided to hire Jerry Schuplinski to be their new quarterbacks coach. Schuplinski previously worked with the New England Patriots from 2013-18, thus possessing a connection to Judge.