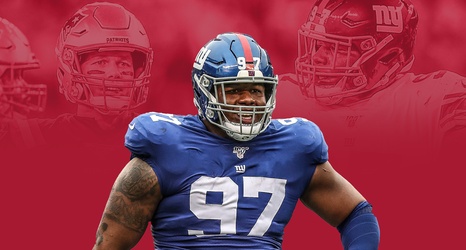 When the New York Giants selected Dexter Lawerence with the 17th overall pick in the 2019 NFL Draft, not many fans were excited.

Several were upset with the selection of Daniel Jones 11 picks prior and others were still not over the fact the pick was a result of trading Odell Beckham Jr. to the Browns.

Now, Dave Gettleman is looking quite smart with his second of three first-round draft picks as the former Clemson star is emerging as a real NFL Defensive Rookie of the Year candidate.

Lawerence has started all six games so far this season and has recorded 17 total tackles, two sacks and has forced a fumble.