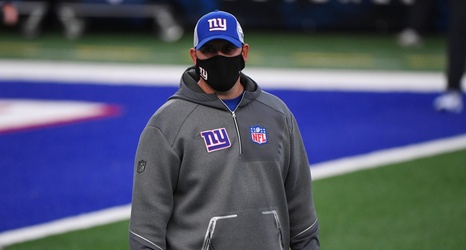 The New York Giants are doing their due diligence with all of the pass rushers projected to go in the first two rounds of the 2021 NFL draft. The rumors have been circulating as of late, with the Giants been connected to players like Alabama’s DeVonta Smith and even Miami’s Jaelan Phillips.

At the end of the day, the Giants are doing a fantastic job of keeping their intentions unknown, while previous years showed they had leaks within the organization giving away essential information regarding their potential draft selections. Now, it seems as if the media and fan base are surrounded by smoke screens, as the Giants have sent front office members to evaluate pass rushers this draft class.