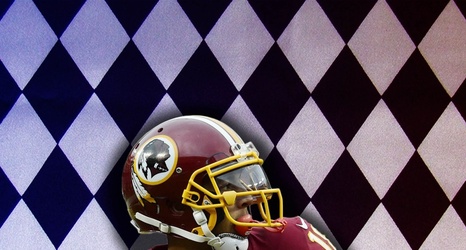 The New York Giants are no stranger to busted first-round draft picks. Ereck Flowers and Eli Apple are two from recent memory, but the list goes on through the franchise’s lengthy history. Draft busts are obviously not exclusive to the Giants though.

Some teams refuse to give up on their draft picks, despite lackluster production. In fact, one team within the Giants’ division has been going through this dilemma over the past couple of years. However, seems like the Washington Redskins have finally given up on Josh Doctson.

The Washington Redskins are looking to trade Josh Doctson after a disappointing start to his career.