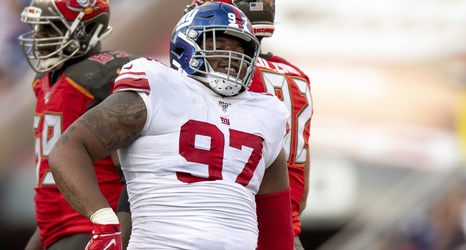 There’s not a lot of players on the New York Giants this season who have been recognized by the rest of the league as being the best at their position – the lack of Pro Bowlers for the team just highlighted the poorer play from even the team’s star players this year. And most didn’t expect any Giants to end up with postseason rewards, based on their play over the season.

However, that wasn’t the case for everyone. Some players did perform well despite things overall going pretty bad around them, and one of those players was a defensive lineman who made a big impact in his first year in the league: Dexter Lawrence.