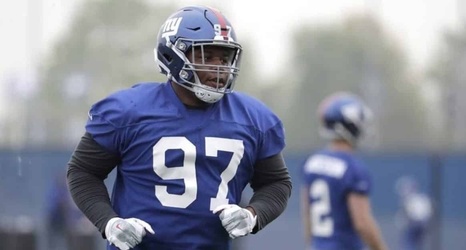 The Giants drafted Lawrence with the No. 17 overall pick in the 2019 NFL Draft out of Clemson. New York used one of the draft picks they obtained from the Cleveland Browns in the Odell Beckham Jr. trade.

With Lawrence receiving this honor, the Giants have now had at least one representative on each PFWA All-Rookie Team since 2012. Saquon Barkley and Will Hernandez are the most recent honorees, with both of them having earned spots on last year’s squad.