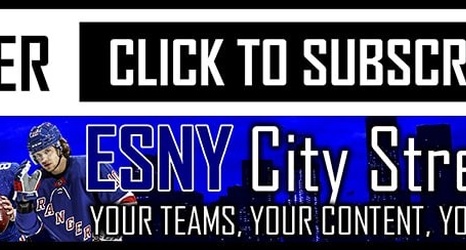 Did Brett Favre and Aaron Rodgers ever meet up for a boys’ night out on the town? We wonder…

Perhaps Mark Sanchez and Mark Brunell enjoyed a few wild and crazy nights during the 2010 and 2011 seasons. It’s doubtful after realizing where Brunell’s daughter stood as per Sanchez’s boyish good looks. (For reference, check out the Jets’ edition of HBO’s Hard Knocks.)

Either way, when referencing both situations, we now know the New York Giants quarterbacks roll together.

After the Giants’ 41-35 overtime victory over the Washington Redskins on Sunday, Daniel Jones and Eli Manning were spotted painting the town red.