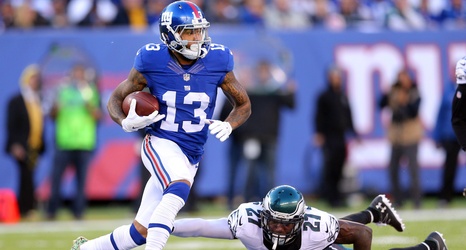 The New York Giants are in need of a pass-rusher heading into the 2020 NFL offseason. Free agency begins next month and the Giants have over $70 million to spend. The team has been linked to top-tier free agents such as Jadeveon Clowney. But the Giants have an edge rusher of their own that’s set to be a free agent next month.

Markus Golden will be a free agent this offseason after an impressive bounce-back season as a member of the New York Giants. Coming off of an injury, Golden signed a one-year deal with New York and totaled 10 sacks while starting in all 16 games.