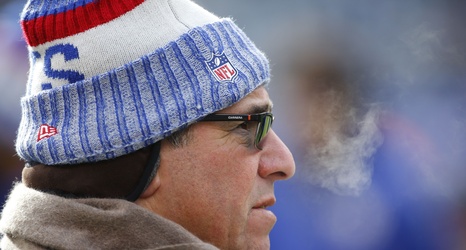 Dave Gettleman may just be the source of a number of problems for the New York Giants – he’s had a couple offseasons to work on the team, but the Giants haven’t gotten any better as he’s brought his own players in and shaped the team according to his plans. The lack of a major offensive line improvement despite this area being targeted, the failures in the secondary, and strange moves such as the Leonard Williams trade have been criticized plenty.

But according to former Colts GM Bill Polian, there’s a plan underneath it all. Of course, Gettleman himself has talked about having a plan, but the initial faith put in him by fans has worn thin after the Giants have been put on pace for their worse season despite being multiple years into this plan.