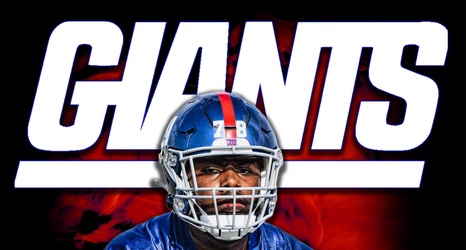 The New York Giants‘ offensive line struggled mightily in Week One. According to Pro Football Focus, the Giants’ offensive line allowed pressure on 52.1% of the team’s pass plays against the Steelers last week. This week, New York has to face one of the best pass-rushers in the NFL.

Khalil Mack is coming off of an impressive Week One performance that saw him record 6 total pressures. Mack, the three-time First-Team All-Pro, will be lining up against rookie left tackle Andrew Thomas this weekend. Thomas played well in Week One against a fierce Steelers defense.